The Krieghoff Lucky Numbers started in 2008 and has been continued due to popular demand. The Lucky Numbers is always held on the Friday following the standard 100 DTL competition is now a main part of the shoot and something for everyone to look forward to.

The additional side event is sponsored by Krieghoff with £3,000 cash with a possible £1,000 for the winner of the super final. The basis of the Krieghoff Lucky Numbers is as followed:

1. After the last score card is handed into the club house for the standard 100 DTL shoot, we then draw 2 number from 0-9 at random.

3. Everyone who has a qualifing score are grouped into their Classes to shoot off until a Class Winner is confirmed. Each Class will be notified on the day which Trap to shoot-off on. There is a shoot off to determine a Class Winner for AA, A, B and C.

4. Once all of the 4 Class Winners are confirmed, we then then draw a Wild Card from the Entire Shoot. Usually draw as a raffle system using your Squad Number, then your starting Peg Number. The Wild Card makes up the 5th member of the Super Final. 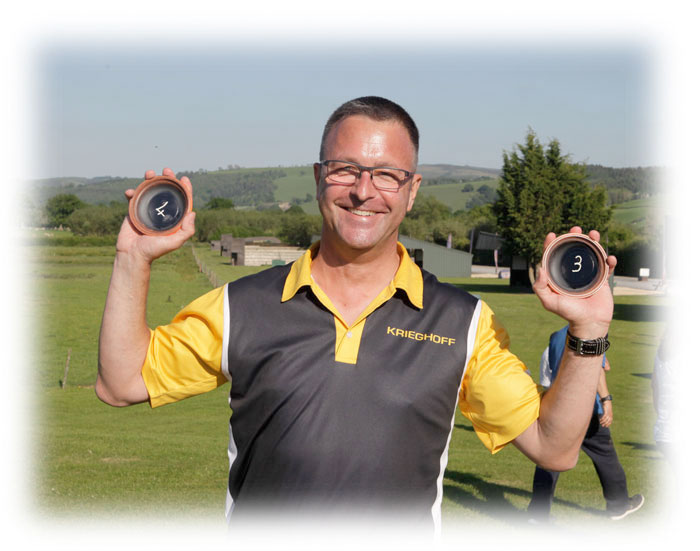 The competition was introduced on the 10th Annual DTL in 2008 and has proved a very popular addition to the shoot. We see the winner is not always the AA Class shooter, as when there's a bit of pressure of a prize fund, who knows what may happen. Best of Luck to Everyone involved.